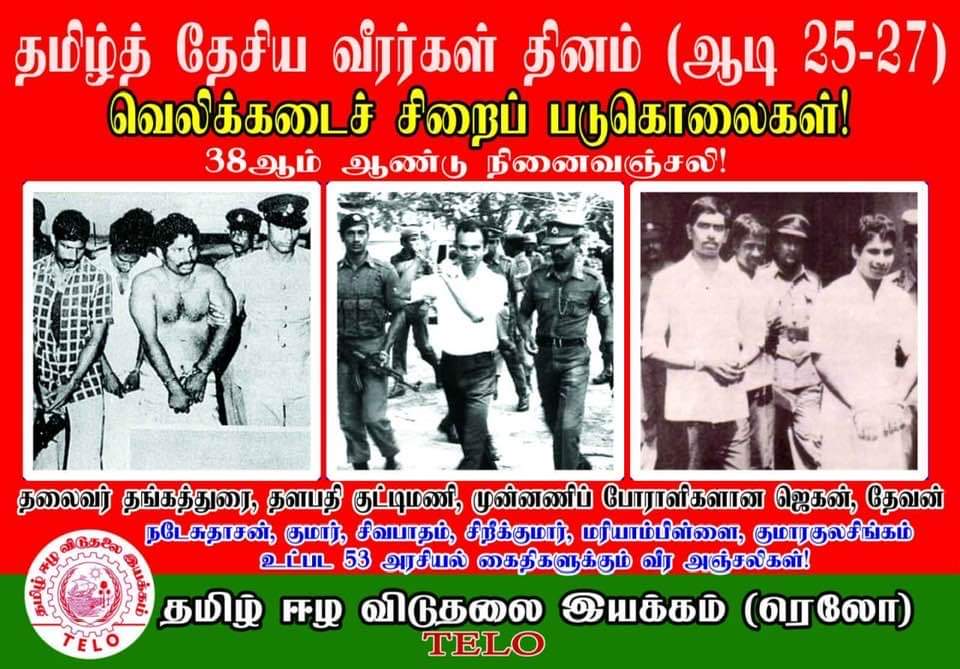 Colombo (AsiaNews) – In late July 1983, a terrible wave of anti-Tamil violence broke out in Sri Lanka, sparking the country’s long and bloody civil war. Since then, “Black July” has left an open wound in the country.

To mark the anniversary, the Christian Solidarity Movement has launched an awareness campaign in order to overcome ethnic tensions that still persist after 38 years.

The campaign’s main event was a meeting held on Tuesday at the Maradana Centre for Society and Religion. Buddhist monk Udawala Nanda Thero gave the keynote speech.

“The real reasons that led to this tragedy have not yet been addressed,” Thero said. “Laws have been introduced, but no realistic solutions” have been found.

For the religious, “We must sincerely ask ourselves where we are going. In today’s Sri Lanka are we really following in the footsteps of Desmond Tutu or Martin Luther King? No, we are just following an ideology that divides minorities from the majority. We need instead a common language and educational path to help Tamils, Sinhala and Muslims live together from childhood.”

An ethnic Tamil Anglican priest, Fr Marimuttu Sathivel, also spoke at the meeting. “In 2003,” he said, “citizenship was granted to people of Indian origin, but not to those who fled to India because of the war.”

At present, “There are still 107 refugee camps in various parts of India and 58,000 people who are not recognized as citizens in either country. This is the legacy of Black July 1983.”

For Fr Sathivel, “Tamils have not yet been involved in the economic development process of this country.” Hence, “Today there are 146,000 workers in the hill plantations, but three or four times as many young people work in Colombo in factories or as servants without any form of protection.”

What is more, “Racism continues to perpetuate itself. We just want the right to live on this earth in safety.”

At the end of the meeting promoted by the Christian Solidarity Movement, participants held a symbolic protest at the Lipton Circus in Colombo, raising signs with the slogans “No to racism” and “Protect Minority Collective Rights”.