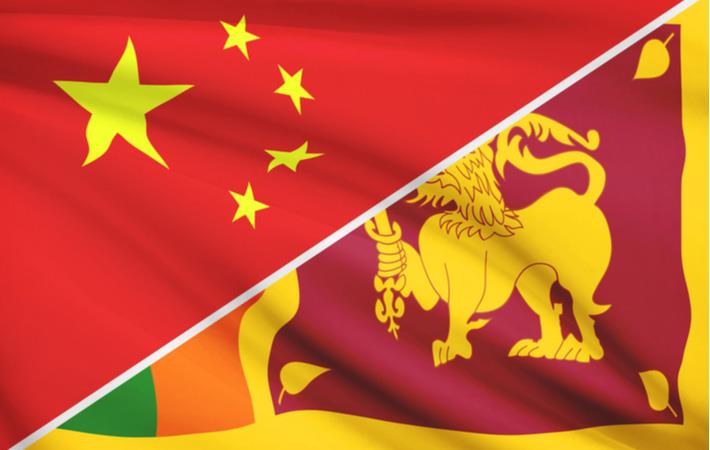 China says it had continuously encouraged the International Monetary Fund and other international financial bodies to support Sri Lanka to deal with the current economic crisis.

The Chinese Embassy in Sri Lanka said as a major shareholder of the IMF, China has been encouraging the IMF and other international financial institutes to promptly support Sri Lanka.

It added China had actively participated in all the creditors’ meetings of Sri Lanka in a bid to restructure the country’s debt.

The Embassy also noted that financial institutes of China reached out to the Ministry of Finance and the Central Bank of Sri Lanka in April without delays.

It said working teams of different banks visited the country and bilateral negotiations are continuing.

The statement was issued in response to a claim made by Tamil National Alliance Parliamentarian Shanakiyan Rasamanickam.

Speaking in Parliament recently, MP Rasamanickam said China is not a true friend of Sri Lanka.