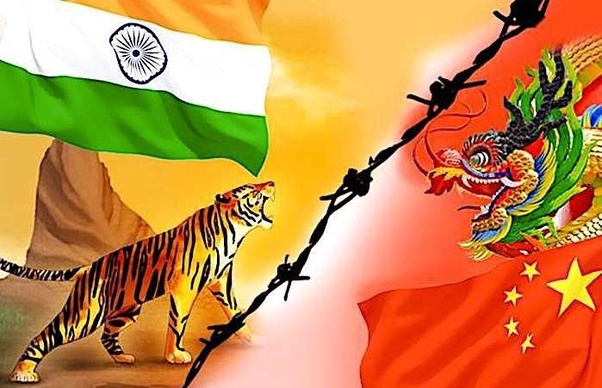 China has accused India of meddling in Chinese energy projects in Sri Lanka, saying that New Delhi’s interference poses a serious threat to development and prosperity in South Asian countries such as Sri Lanka.

The comments came after Indian media reported that a project involving the installation of hybrid energy projects on some Sri Lankan islands had been shelved, owing to “security concerns from a third party.”

India has worked for almost a year to “get China off” the projects in Sri Lanka, the Times of India reported on Saturday.

India has not commented on the development, but sources in Colombo said that “concerns were raised”, citing the site’s proximity to the Indian coastline, the Hindu reported in February. New Delhi has offered to execute the project with a grant of $12 million, according to the Hindu.

“It is ridiculous that India uses security reasons to meddle in the project. The Sri Lankan project is small, supplying electricity to villages on three small islands. Since the islands and the main territory of Sri Lanka are separated by the sea, it is very likely that the power grid will not be connected to other places in Sri Lanka,” a source close to the company told the Global Times.

All major renewable energy projects in the world are installed with data collection systems to collect weather information, such as wind speed and light intensity, according to the source. However, since 2010 this information has been required to be saved at local data centers as countries around the world have strengthened data security, the source said.

“India has always taken neighboring countries such as Sri Lanka as its backyard, and our help in Sri Lanka will be regarded as China moving India’s cheese, for China has been regarded as the potential enemy for India,” Wang Dehua, a senior South Asian affairs expert in Shanghai, told the Global Times on Friday.

India took a heavy blow after the deadly Galwan Valley border clash last year, and it has gotten more sensitive on South Asian countries regarding Chinese issues. India is pursuing head-to-head competition with China in the Indian Ocean, by fair means or foul, said Liu Zongyi, secretary-general of the Research Center for China-South Asia Cooperation at the Shanghai Institutes for International Studies.

Experts warned that India’s meddling in projects will hurt the interests of Sri Lanka, as the project being smashed by India has started again in the Maldives.

On Monday, the Maldives’ Minister of Environment Shauna Aminath said in a tweet that the country is installing a total of 2.5 MW of solar photovoltaic power in all the inhabited islands in the Thaa Atoll.

The Chinese Embassy in Sri Lanka said in an earlier tweet that Sino Soar Hybrid Technology, after being suspended from building a Hybrid Energy system in three northern islands due to “security concerns” from a third party, signed a contract with the Maldivian government to establish solar power plants on 12 islands in the Maldives.

“If the project is operated successfully in Sri Lanka, it could avoid over 2,000 tons of carbon dioxide emissions per year,” the source said.

Sinosoar’s Solar Hybrid System for Sri Lanka was to have a capacity of 1,700 kilowatts (KW) at peak solar power and 530 KW of wind power. The planned capacity for the battery energy storage system was 2,350 KW and that of the generators was 2,050 KW, according to an article from the company on Sina Weibo in August.

It is not the first time for India to put pressure on Sri Lanka over a Chinese investment project.

The Sri Lanka Ports Authority said it signed an agreement with India’s Adani Group to build a new terminal next to a $500-million Chinese-run jetty in Colombo, according to AFP on October 1 this year, a move seen as countering China’s rising influence in the region.