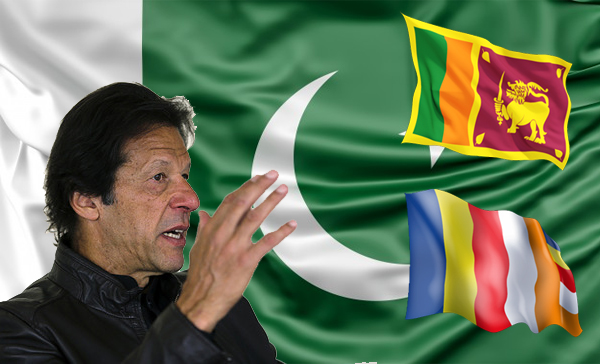 The Sri Lankans living and working in Pakistan should be recalled unless the Pakistani Government is prepared to ensure their safety, JVP Leader Anura Kumara Dissanayake said today.

He told a news conference that the Pakistani Government should give maximum punishment to those who were involved in the gruesome lynching of Priyanatha Kumara, who was brutally tortured, killed and burnt in Sialkot, Pakistan by a mob and guarantee the safety of other Sri Lankans living there.

The MP said the Sri Lankan Government should ensure that no Sri Lankan should be subject to such a barbaric murder.

“It is seen that various religious extremists are raising their heads in Sri Lanka. The Sri Lankan Government and the citizens have an additional task to defeat and curb extremism,” he said.