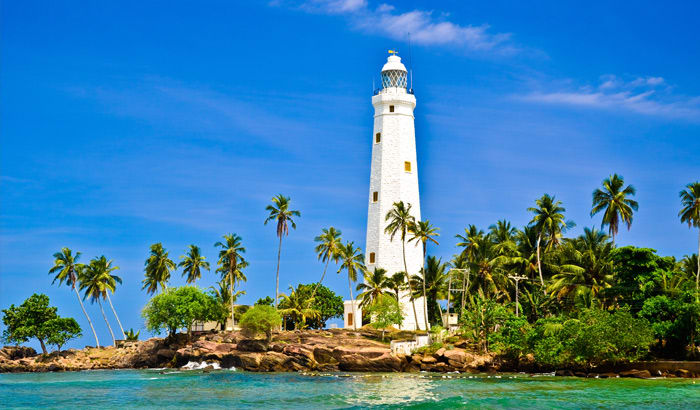 A new special textile production zone of 400 acres capable of bringing economic and social benefits to the country has been approved by the Committee on Public Finance chaired by Anura Priyadarshana Yapa, Member of Parliament.

At the Committee meeting held Monday, it was disclosed that the Board of Investment (BOI) coordinating with the Ministry of Industry and Commerce will implement the project to establish this special textile production zone in the Eravur area of Batticaloa District for local and foreign textile manufacturers under the Strategic Development Act No. 14 of 2008.

Commenting in detail, the Director General of the Board of Investment Pasan Wanigasekara informed the Committee that two factories in Eravur have already expressed their willingness to start production of high-quality garments for the foreign market.

State Minister (Dr.) Nalaka Godahewa said it would be unfair if these factories are given additional benefits compared to the other factories in the country. (Prof.) Ranjith Bandara, Member of Parliament also pointed out that it will be like giving away an open check so that only the relevant companies will have unlimited opportunities.

Speaking on the occasion Secretary to the Treasury, Ministry of Finance S.R. Attygalle said that the zone was targeted at local and foreign textile manufacturers, not for the purpose of establishing garment factories.

The Chairman of the Committee on Public Finance, Anura Priyadarshana Yapa, acknowledged the importance of such investment opportunities in view of the situation facing the country. However, this special textile manufacturing zone to be established in the Eravur area under the amendment was approved by the Committee as it is imperative that all textile manufacturers be given equal opportunities and tax relief.

In addition, under the Strategic Development Act No. 14 of 2008, the commencement of commercial operations of the Joint Holiday Resort Project, Glennie Street, Colombo 02, Western Province by the Ministry of Economic Policy and Plan Implementation was approved at the Committee. Accordingly, a period from October 2, 2021 to December 31, 2022 will be given for this purpose.

Also, the Committee approved the total expenditure of the National Audit Office for the 2022 Budget Estimate.

Auditor General W.P.C. Wickramaratne said that an international training center for his office was to be built in Horana and that it would be most convenient if funds could be provided for that.

S.R. Attygalle pointed out that the Cabinet is not prepared to allocate funds from the budget for new constructions.

The Chairman Anura Priyadarshana Yapa acknowledged the need of National Audit Office but noted that there are a number of buildings that are not already in use in many government institutions.