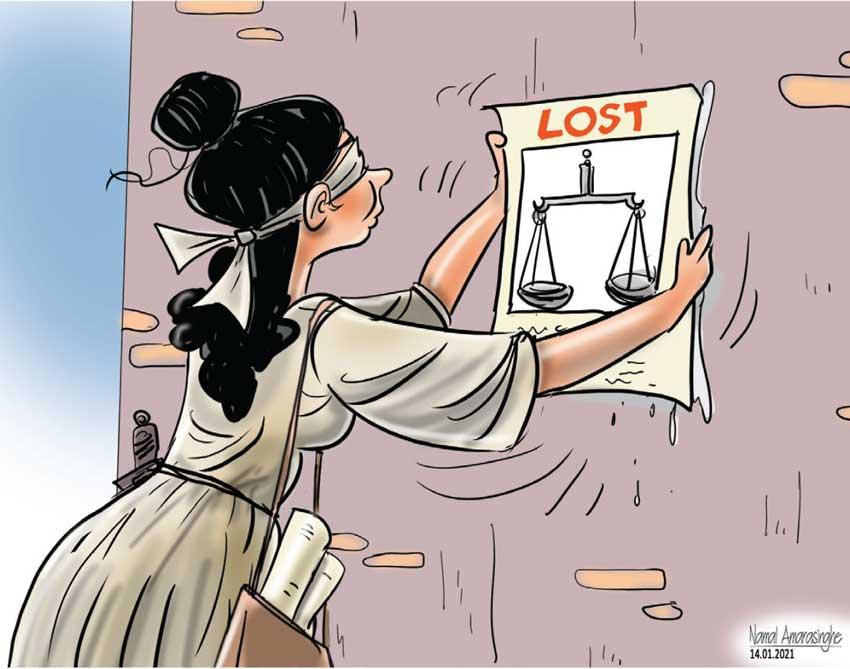 The Colombo-based Centre for Policy Alternatives (CPA) has said in a press release on Thursday, that it is deeply concerned about the proposed Sri Lankan bill to amend the Code of Criminal Procedure Act. The bill was published in the gazette on the October 8.

The CPA said that the proposed amendments seek to dispense with the requirement of producing a suspect or accused before a Magistrate or Judge of the High Court in certain instances where they would otherwise normally be produced in Court. The Bill, proposed as a permanent amendment, must be evaluated in light of existing problems of Sri Lanka’s criminal justice system where custodial torture and abuse have become almost a norm, the CPA said.

Despite the constitutional guarantee providing for the freedom from torture, decades of precedent demonstrate the continuous failures by the State to take tangible measures to protect this fundamental right, resulting in a culture of impunity. In such a context, the CPA is disturbed that the proposed amendments are likely to further exacerbate existing problems and therefore urges the government to not proceed with the Bill.

In addition to the culture of abuse and torture, detainees are repeatedly prevented from having meaningful access to lawyers, despite the existence of legal protections guaranteeing such access.

Against such a backdrop, compounded by reports of abuse and torture, the production of suspects or accused persons in Court is one manner in which the judiciary is able to act as a check on their safety and wellbeing. Permanently removing such an essential safeguard is unacceptable and deeply troubling.

Furthermore, the grounds on which personal attendance can be dispensed with as provided in the Bill are broad, vague and may be subject to abuse by authorities.

For instance, among the reasons for which a suspect may not be produced are ‘where there is a likelihood of the suspect or accused obstructing the proceedings of court’. It is unclear how the Attorney General, officer-in-charge of the relevant police station or the superintendent of prisons as per the Bill will determine when such an obstruction is ‘likely’, or what amounts to an obstruction.

Finally, CPA is also concerned with the purpose and timing of the Bill in a context when Sri Lanka’s criminal justice system faces a plethora of challenges requiring urgent attention, with no information publicly available as to why the present Bill has received prioritization over other more pressing matters.

The apparent rush to move with this Bill must also be contrasted with other initiatives entailing the establishment of committees and consultations, with no such interest shown with the present Bill.

This Bill, if implemented, carries significant implications for the safety of detainees and further entrenches custodial torture in Sri Lanka, the CPA said.