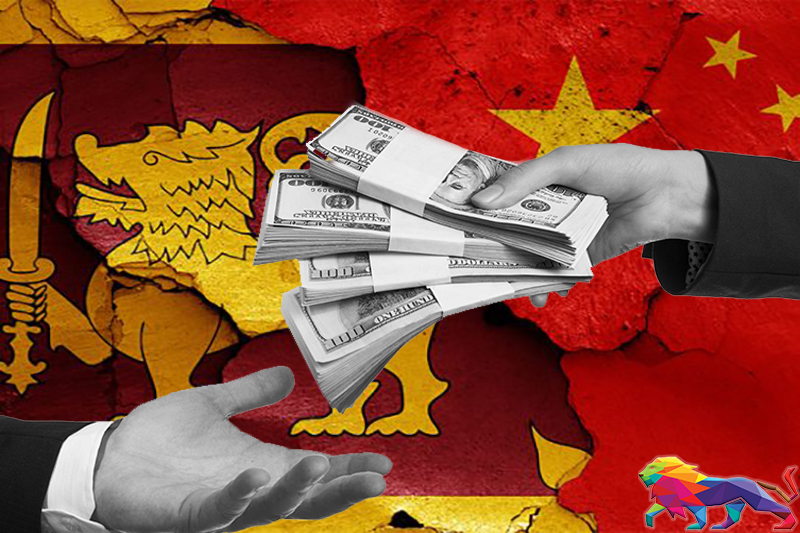 China’s 10 billion yuan by the end of last year helped to boost the island nation’s reserves by $1.5 billion and this swap has been in the foreign currency reserves since then.

“The gross official reserves are estimated at US dollars 1.8 billion as at end September 2022, including the swap facility from the People’s Bank of China, equivalent to around US dollars 1.4 billion, which is subject to conditionalities on usability,” the central bank said in its monetary policy statement.

Central Bank Governor Nandalal Weerasinghe said the decline was due to dollar strengthening. The Chinese yuan has depreciated to 7.15 per dollar as of Thursday from 6.36 when the swap deal was done in December last year.

“It is in Chinese currency yuan. The US dollar variation will have an impact on that,” Weerasinghe told reporters at the post-monetary policy media briefing.