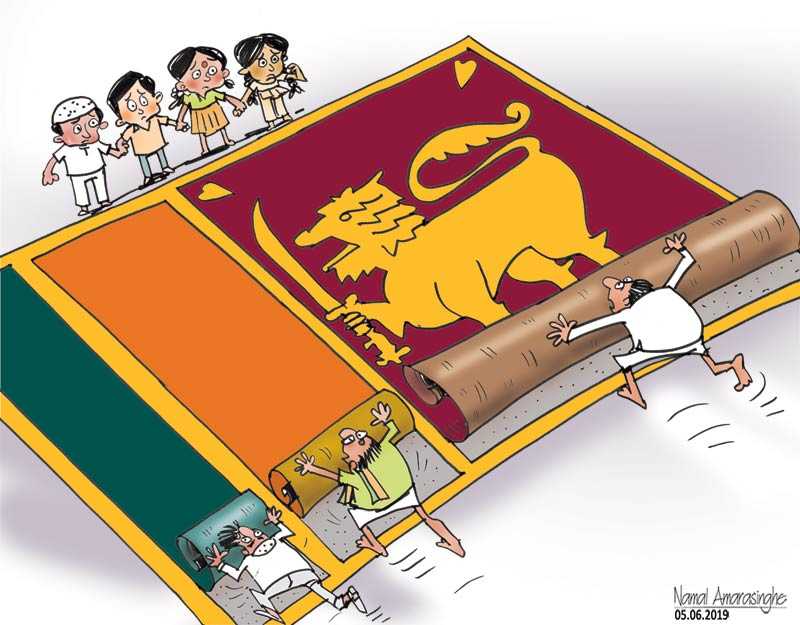 The expert committee appointed to draft a new constitution has sought a three-month extension to submit the final draft to President Gotabaya Rajapaksa while an initial draft is being studied by the Legal Draftsman’s Department, The Sunday Morning learnt.

Responding to a query by The Sunday Morning, Presidential Secretariat Director General – Legal Affairs Harigupta Rohanadeera confirmed that a request was made by the committee and that it was granted.

The extension gives the committee till December to submit a final draft.

Sources close to the committee said the extension was requested due to delays caused by the prevailing Covid-19 situation in the country.

When contacted on the matter, Minister of Justice Ali Sabry expressed confidence that the committee will have a final draft ready by the end of November.

President Rajapaksa pledged to replace the 1978 Constitution with a new one. The appointment of the expert committee is the first step in several processes that would be required to draft a new constitution for Sri Lanka.