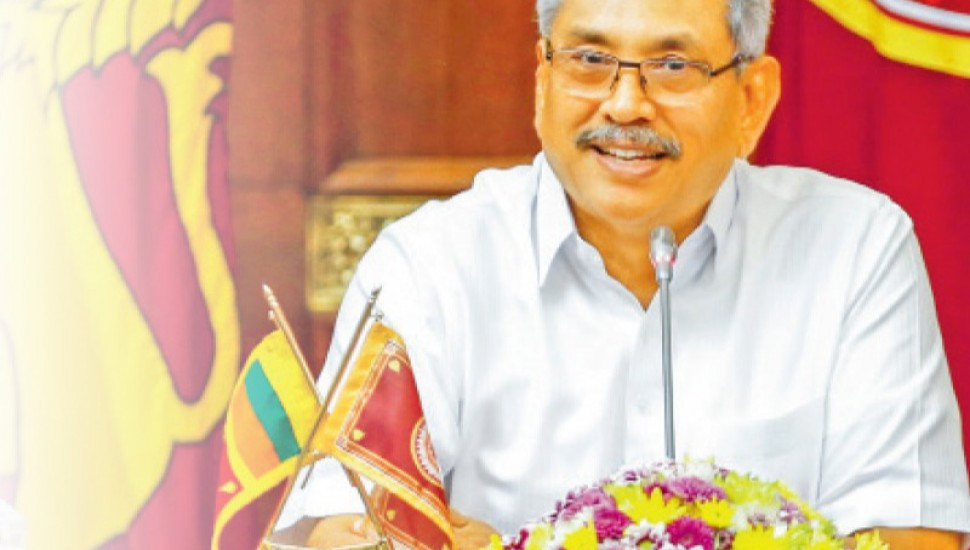 The Supreme Court Thursday issued a notice to former President Gotabaya Rajapaksa asking him to state his facts regarding the granting of presidential pardon to former MP Duminda Silva, who was sentenced to death for murder of a lawmaker in 2011.

Mr. Duminda Silva was sentenced to death for the murder of former MP Bharata Lakshman Premachandra.

The apex court issued notice to former President Gotabaya Rajapaksa to present his facts in response to a fundamental rights petition filed requesting the court to annul the decision to release him by granting a presidential pardon.

Accordingly, the Supreme Court has issued a notice to state the facts on the 16th of December.

Several people, including former MP Hirunika Premachandra, the daughter of Mr. Bharata Lakshman Premachandra, and his wife Sumana Premachandra, have filed these petitions asking for an order to revoke the presidential pardon granted to Mr. Duminda Silva.

Duminda Silva was released on 24 June 2021 under a presidential pardon granted by President Gotabaya Rajapaksa.