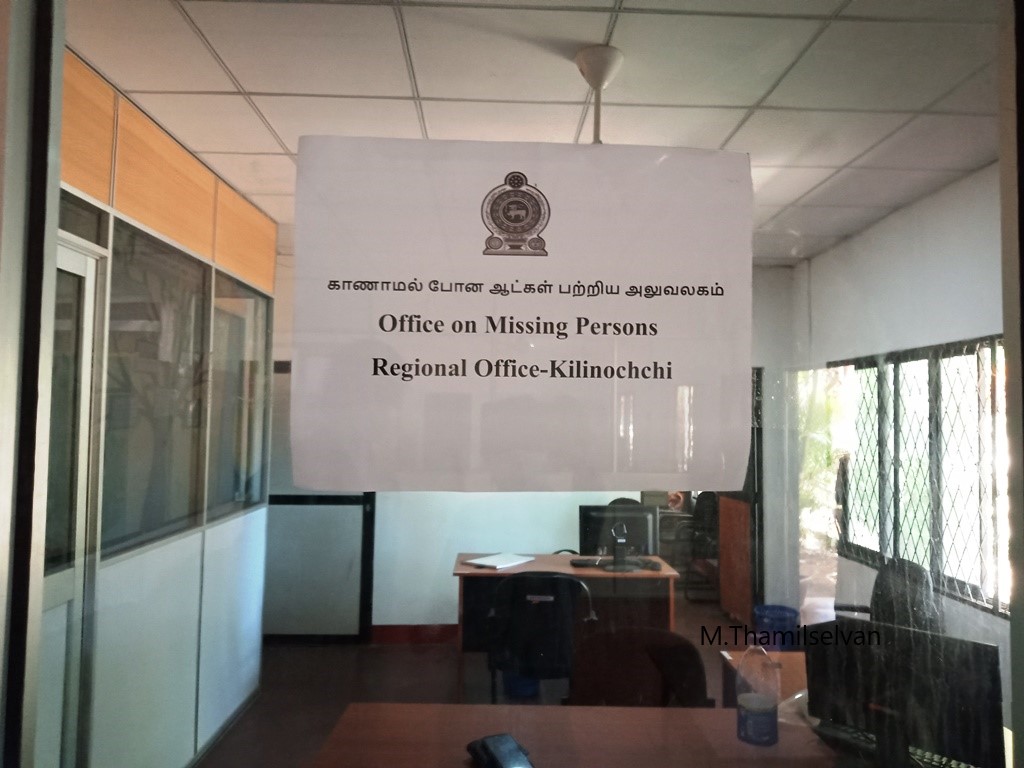 Cases relating to abductions by the Liberation Tigers of Tamil Eelam (LTTE) during the peace process period between 2001-2006; LTTE surrenderers who were handed over to the security forces at the end of the war; fishermen that went missing in the deep seas during the war; and displaced Sri Lankans who left to India during the conflict, but went missing before reaching refugee camps, were examined during the Office on Missing Persons (OMP) sittings held in Mannar from Monday (21) to yesterday (23). This was revealed to The Morning by an OMP source yesterday.

“The relatives of missing persons relating to the above circumstances testified before the OMP. We invited parties pertaining to 120 cases to testify, and more than 100 cases were examined. The number of cases of LTTE surrenderers are very few. There were a few persons abducted by the LTTE during the period of peace negotiations,” the source added.

The source also noted that some of these cases should be examined to ascertain whether they fall within the mandate of the OMP.

“Those who left for India during the war period had just travelled in boats to escape the war. It was more like a safeguarding mechanism. They crossed international borders, so it is beyond our jurisdiction. Therefore, if you compare the definition of a missing person under the OMP Act, such situations do not comply. It is a very crucial decision that we have to take,” the source said.

The OMP is to commence inquiries in the Ampara District in the upcoming week on 28, 29, and 30 November.

The source also noted that around 1,700 cases have been concluded.

“In the last three months or so, the OMP has processed close to 2,000 applications. Our target is to finish the work of the OMP by December 2023. In the meantime, the Office for Reparations will be providing compensation simultaneously,” he added.