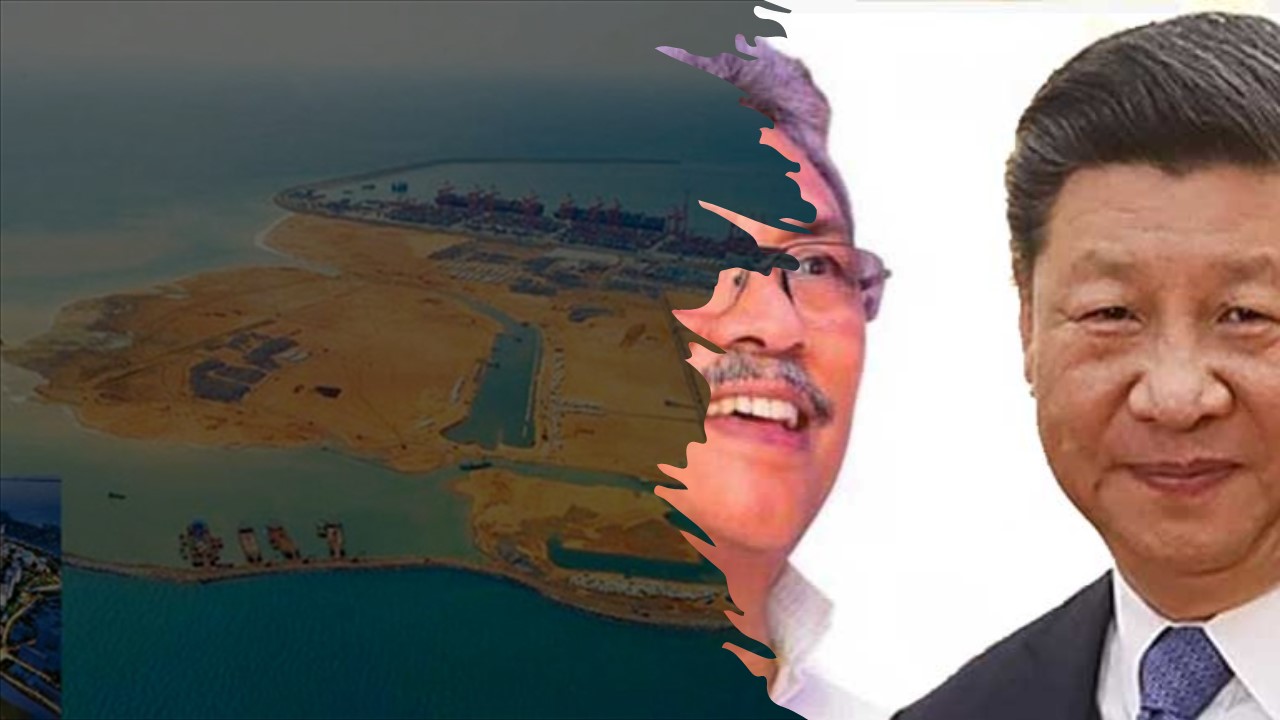 The Samagi Jana Balawegaya has charged the government of seeking to please China by hurriedly vying to pass the proposed Colombo Port City Economic Commission Bill.

Speaking at a media briefing today, Parliamentarian Mujibur Rahman said Sri Lanka will become a prey of world powers in the Indian Ocean as a result.

MP Rahman said the Chinese Defence Minister is due to arrive in the country next month, adding that suspicions have arisen over whether the government is attempting to pass the Bill in order to please China.

He noted such measures will threaten the country’s sovereignty, territorial integrity and independence.

He questioned the government’s priorities at a time that the world is reeling from the effects of the coronavirus.