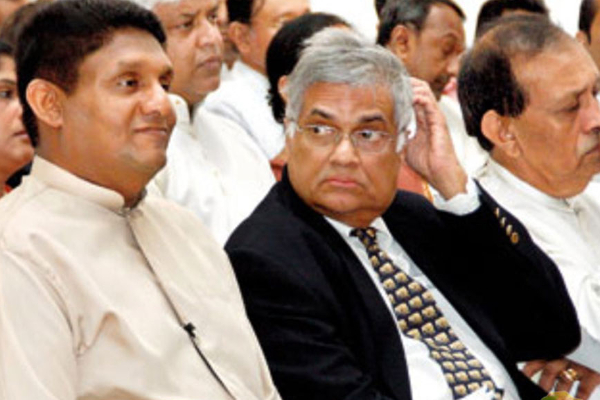 The Samagi Jana Balawegaya (SJB) led by Opposition Leader Sajith Premadasa has accepted President Ranil Wickremesinghe’s invitation to meet on 5 August to discuss the implementation of a national all-party program.

Confirming the party’s attendance, SJB General Secretary Ranjith Madduma Bandara clarified the invitation was not to hold discussions to form an all-party Government but to merely discuss the possibility of formulating a national all-party program to revive the country.

When asked if the SJB is willing to join hands with the Government, Madduma Bandara said the decision will depend on what is discussed.

Previously, the SJB had stated they are willing to consider joining a national Government depending on the proposals put forward.

Premadasa appeared to agree when earlier this week he suggested that a National Integration Program must be implemented to solve the crisis.

The President’s Media Division on 20 July confirmed President Wickremesinghe had extended an invitation to all parties to hold talks. In the invitation, Wickremesinghe said initial plans required to implement a systematic economic reform program are being formulated, while preliminary measures are also being undertaken for the creation of economic stability.

“However, it is my opinion that a program needs to be implemented with the participation of all political parties represented in Parliament, expert groups, civil society organisations and all related parties to overcome the challenges before us successfully,” he noted.

Meanwhile responding to President Wickremesinghe’s letter, Tamil National Alliance (TNA) Leader R. Sampanthan has expressed the party’s fullest support for the formulation and implementation of a national all-party program. “All national issues must be addressed and resolved,” Sampanthan said.

According to reports, Wimal Weerawansa’s National Freedom Front has also agreed to meet Wickremesinghe to discuss the matter.