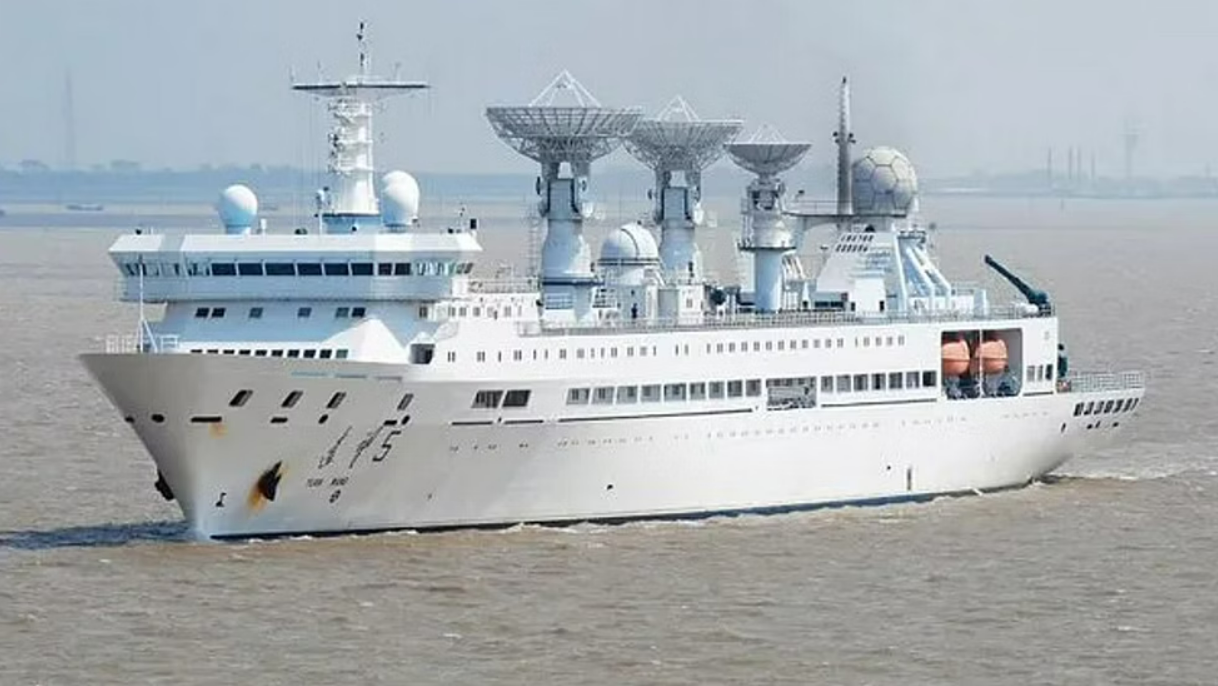 The arrival of the Chinese research vessel Yuan Wang 5 in Hambatota is yet to be communicated to the Colombo Port Harbour Master, Ceylon Today learns.

According to the Ministry of Defence, the Chinese research vessel, Yuan Wang 5, was granted permission under the ‘freedom of navigation’ principle in the Indian Ocean.

The Indian Administration is alarmed as such a vessel arrives at Hambantota Port with the permission of the Sri Lankan Government. Vessel assessment will not take place, as approval comes from the top, Ceylon Today learns. Also, the Indian Government is carefully monitoring the vessel’s movement in the Indian Ocean, a spokesperson for the Indian Government said last week.

The Defence Ministry said the vessel has high capabilities of surveillance and sea wave research and the vessel is presently in Philippine waters.

Harbour Master of the Sri Lanka Ports Authority, Captain Nirmal de Silva told Ceylon Today, “We have not been approached by any agent so far and what I learn is that the vessel would be here for replenishment during a research operation in the North West Indian Ocean during the months of August and September.”

He said he would be informed in due course, as there is still time until 11 August, but has so far not been apprised about it.

“Research in international waters falls outside my purview. It’s up to them to decide which port to go to and obtain the clearance,” the Harbour Master said.