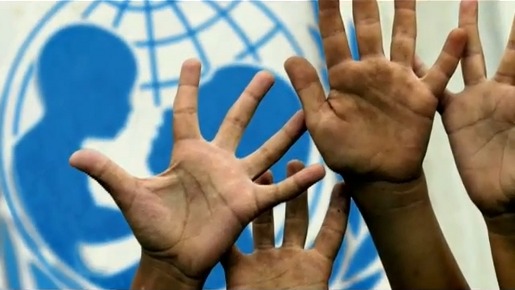 Sri Lanka is recognised as one of the countries that is the least safe for children with regard to violence under the presidency of Gotabaya Rajapaksa, the Stop Child Cruelty Trust and the Child Protection Alliance claimed, citing a United Nations Children’s Fund (UNICEF) global index of 180 countries, published in February 2021, in which Sri Lanka ranks 68.

Speaking to The Morning, Chairperson of the said Trust and Co-Convener of the said Alliance Dr. Tush Wickramanayaka claimed that the Executive President Gotabaya Rajapaksa had releasing a convicted child murderer on death row upon assuming office, crippling the legal system and interfering into the independence of Government authorities.

“The pearl of the Indian Ocean has set a new world record by being recognised as a country considered least safe for children against violence, a paradise that is officially at peace, without famine or natural disaster. The unprecedented level of anarchy and bureaucratic lethargy has reduced a child’s life to an abysmal level. A total of 25% of Sri Lanka’s population are children below the age of 18 years. A total of 12 children were physically and sexually abused and murdered from 2020 to 2022.”

She said: “No country will prosper, nor will change be possible, if the citizens fail to acknowledge, protect, and promote the rights of the true beneficiaries of the future, our children.”

The UNICEF index and report compared the performance on child flourishing, estimated using measures including child survival and well-being, such as health, education, and nutrition, sustainability, using greenhouse gas emissions as a proxy, and equity indicated by country income gaps.

The report titled A Future for the World’s Children?, also highlights the distinct threat posed to children from harmful marketing. In Sri Lanka, of all food and beverage related advertisements, 78% were child focused, and of these, 74% claimed health benefits, many of which were unsupported. Children’s exposure to commercial marketing of junk food and sugary beverages is associated with the purchase of unhealthy foods, and subsequent issues of being overweight and obesity, thus linking predatory marketing to the alarming rise in childhood obesity.