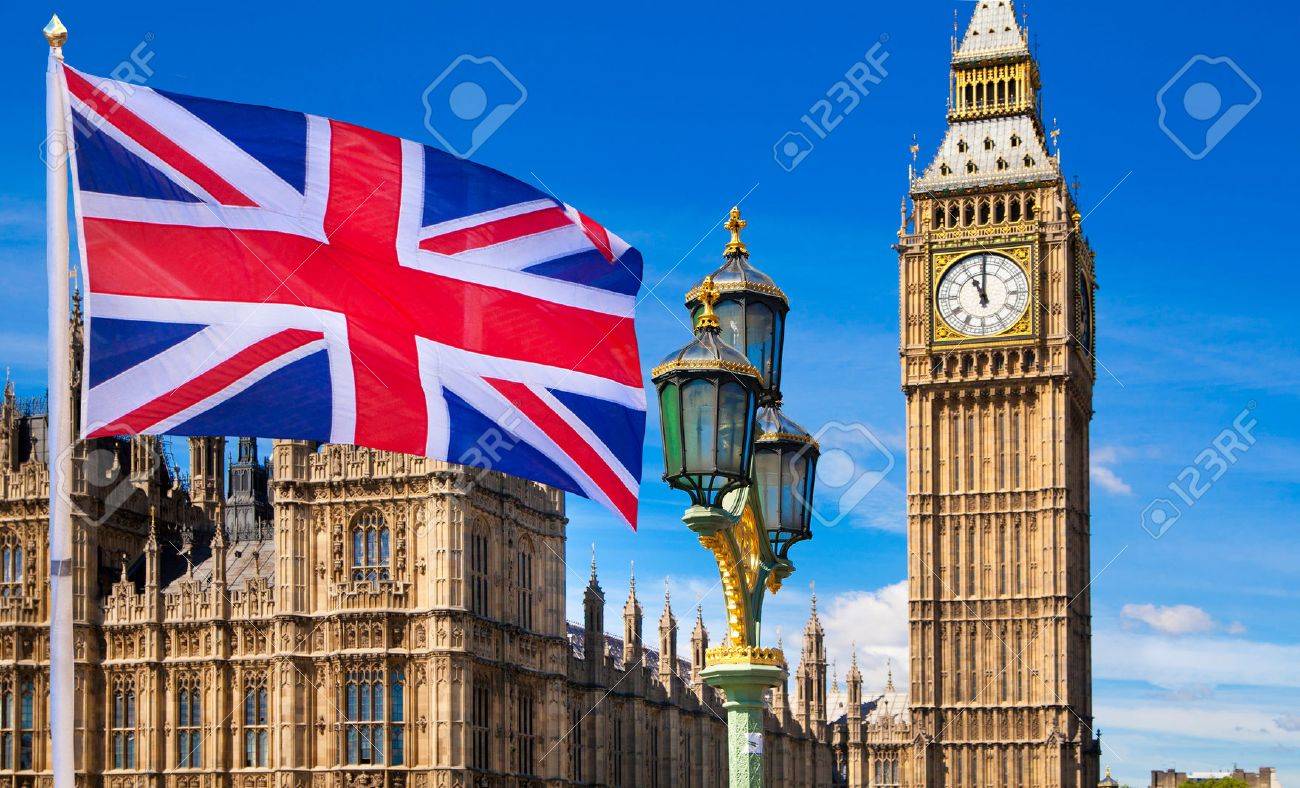 The United Kingdom said on Monday that it is closely monitoring the concerning economic situation in Sri Lanka, including issues of food security and livelihoods.

“We are closely monitoring the concerning economic situation in Sri Lanka, including issues of food security and livelihoods. The International Monetary Fund has assessed Sri Lanka’s debt as unsustainable,” Minister of State, Foreign, Commonwealth and Development Office Lord Tariq Ahmad of Wimbledon said during a debate in UK’s House of Lords (Parliament) on Sri Lanka.

“We welcome the start of in-depth discussions with the IMF on a financial assistance package and reforms needed to put debt on a sustainable path. The World Bank, to which the United Kingdom is a major donor, is providing support to health services and low-income families,” he said.

He also said that the current crisis that Sri Lanka faces did not happen all of a sudden. “It is important to look at steps such as the IMF’s intervention. With hindsight, I am sure many voices in Sri Lanka are asking whether it should have been sooner or earlier—but we are where we are, and it is important now that, through the IMF and the World Bank, we look at ensuring, first things first, that this debt can be restructured in a way that allows Sri Lanka to move forward.”

“On the wider issue of China’s reach in the Indo-Pacific, we need to work constructively with our key partners. That is why, when it comes to infrastructure development, as I said when I visited Sri Lanka, through our own initiatives with key partners we need to offer an alternative method that allows a country not to be indebted but to service its debt and, at the same time, to move forward constructively,” he also said.