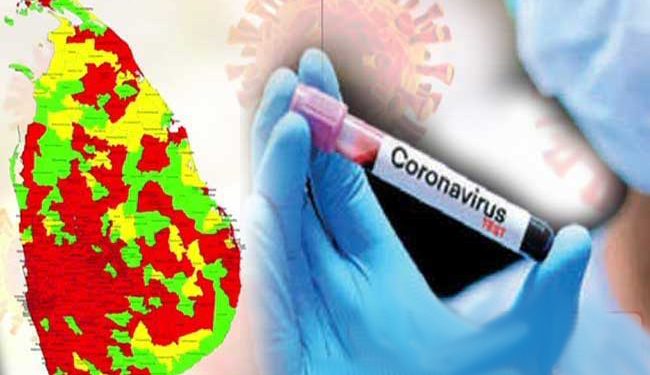 The latest fatalities have moved the country’s death toll to 1,843, the, the Department of Government Information said.

The Department of Government Information stated that 15 of the victims had succumbed to the virus infection between the period of May 10 – May 31. The rest of them have died between June 02 – June 07.

COVID pneumonia and complications from chronic diseases such as diabetes and heart disease have been recorded as the cause of death of the victims.