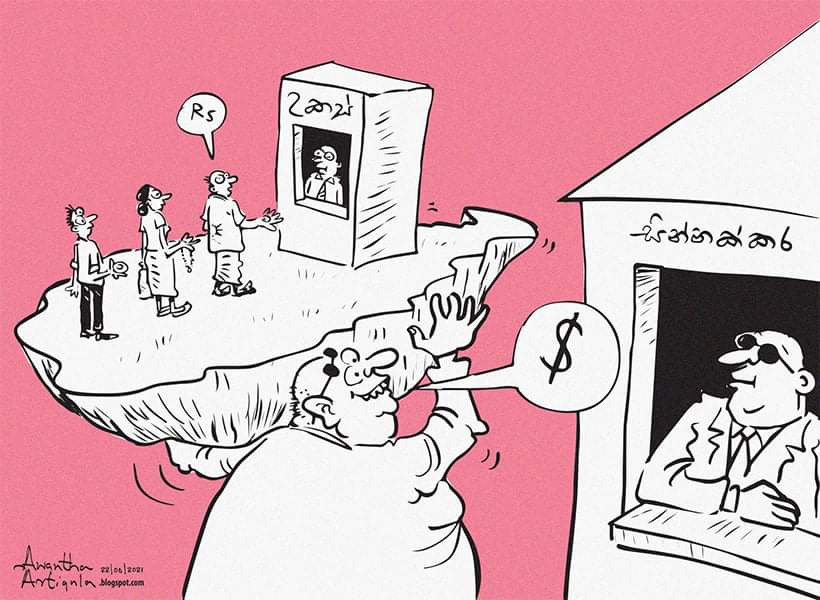 Port Trade Unions have requested the President to terminate the Cabinet Paper on the South Asian Freight Service Supply Centre, which proposes to release 13 acres of the Sri Lanka Ports Authority for a Chinese investment.

In a letter to the President, the All Ceylon Ports General Employees Union said lands which are required for the strategic development of the Colombo Port should not be released under any circumstance.

It has been proposed to hand over 13 acres of land bordering the Colombo Port City, CICT, SAGT and the access road to the Western Terminal to the Chinese majority shareholder CICT.

This proposal has been submitted as a joint venture project to develop the Port of Colombo as South Asian Freight Service Supply Centre.

The All Ceylon Ports General Employees Union points out that 70 percent of the services provided by the Ports Authority will be lost annually due to the implementation of this project.

They emphasize that this land, which is being prepared for sale for a period of 35 years, is at a strategically important point in the future development of the Colombo Port.