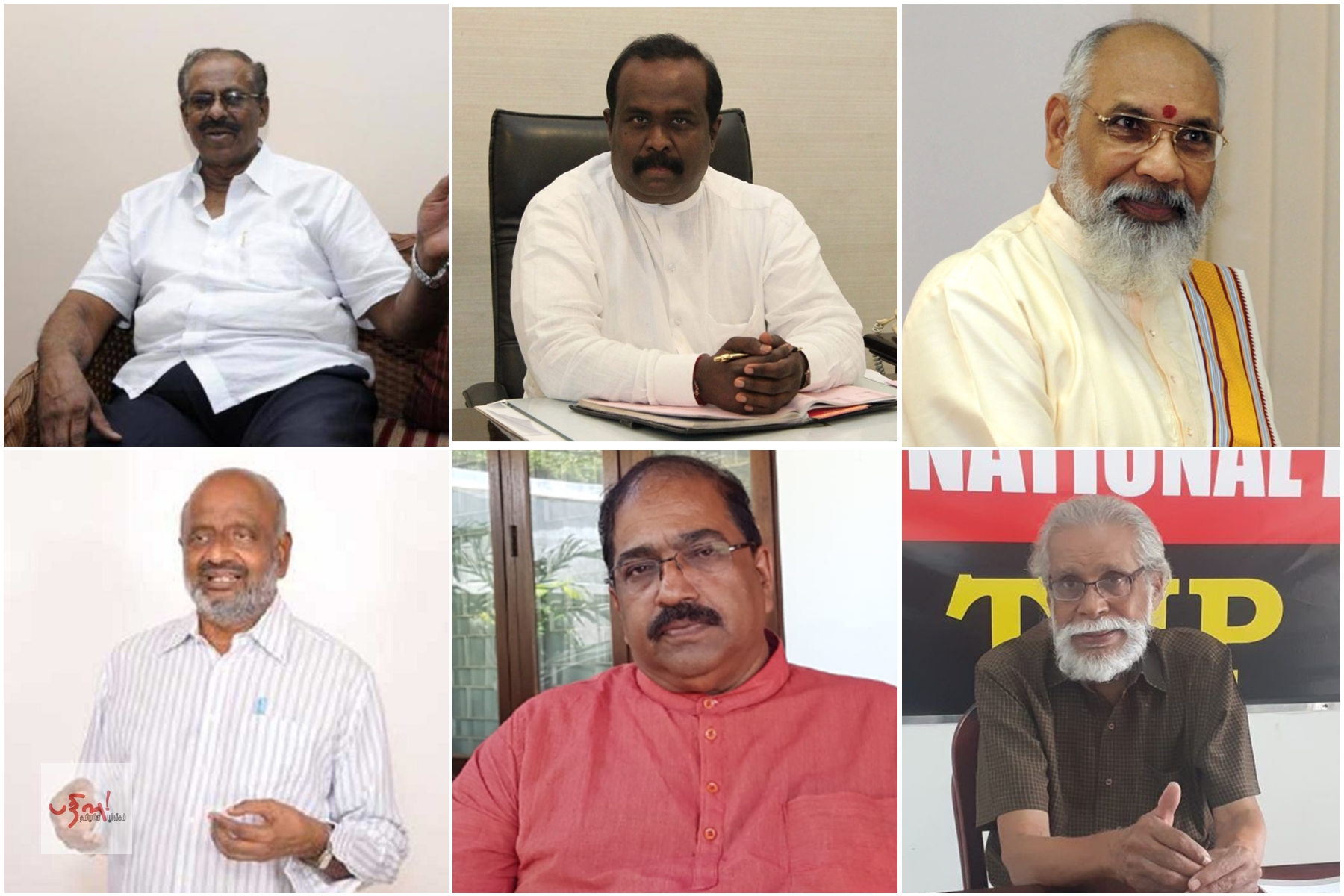 The meeting took place at the official residence of MP R. Sampanthan.

During the discussion, the focus fell on several issues of the Tamil community and a final agreement was reached to propose three preliminary steps to President Ranil Wickremesinghe in order to resolve them.

Speaking to the media in this regard, MP M.A. Sumanthiran said the first step is to return all seized plots of land to respective owners and to halt land grabs.

Second proposal is to enforce existing constitutional and other legal provisions with regard to power sharing and conducting the provincial council elections without delay, according to him.

Thirdly, there should be power devolution on federal basis in the areas of habitation of Tamil speaking people, he added.