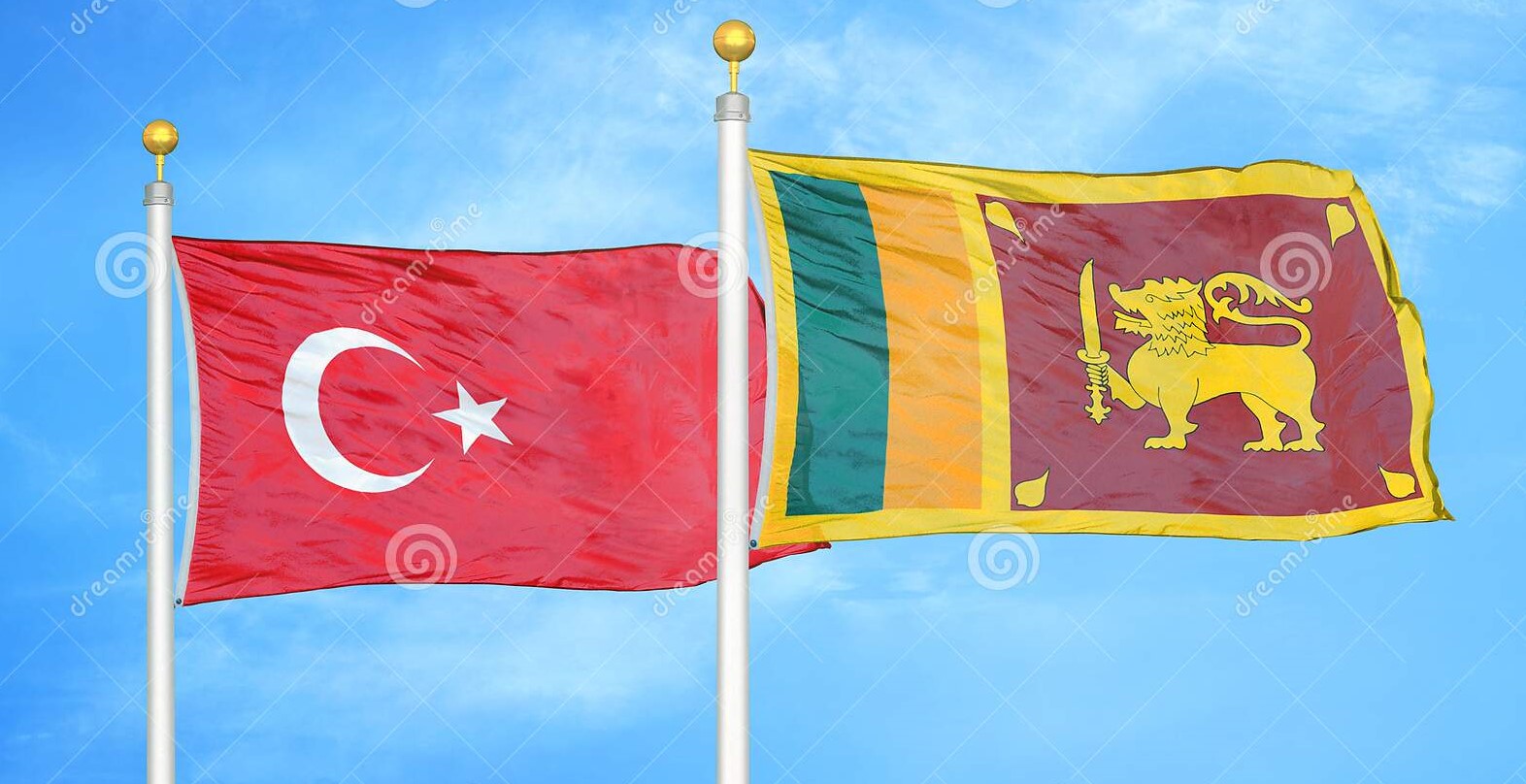 One suspect from a group that had duped many people by providing misleading information pertaining to a job interview in Colombo organized by an employment agency has been arrested, Minister of Foreign Employment and Labour Manusha Nanayakkara said on Wednesday.

Minister Nanayakkara told NewsWire that a third party had misled the public about a fake job interview by publishing a notice on social media platforms.

“There are some job opportunities in Turkey, but those will be officially informed. I urge job seekers to follow our official channels rather than falling prey to these types of fake job scams,” the minister said.

The Sri Lanka Bureau of Foreign Employment (SLBFE) stated that an interview had been organized by a registered employment agency for specific jobs, while official letters had also been issued to prospective job seekers.

The SLBFE stated that, however, an individual had scammed the public via social media claiming that free jobs were being offered during the interview today, prompting hundreds of people to report for the interview, resulting in a tense situation.

Meanwhile, the Turkish Embassy in Colombo said neither the Embassy nor the Turkish Ministry of Interior are related or connected with any recruitment activities of manpower.

“It has been brought to the immediate attention of the Embassy that some misinformation is being circulated in social media according to which Türkiye has been recruiting manpower in Sri Lanka. The Embassy would like to hereby inform neither the Turkish Embassy in Colombo nor the Turkish Ministry of Interior are related or connected with such recruitment activities, seemingly organised by some private individuals,” the Turkish Embassy said in a statement.

It is reported that over 1000 individuals had travelled to Colombo from across Sri Lanka for a Turkish Job interview after seeing a social media post.

The Police had to be deployed to control the situation which turned violent at the JR Jayawardena Center in Colombo after job seekers were turned away.