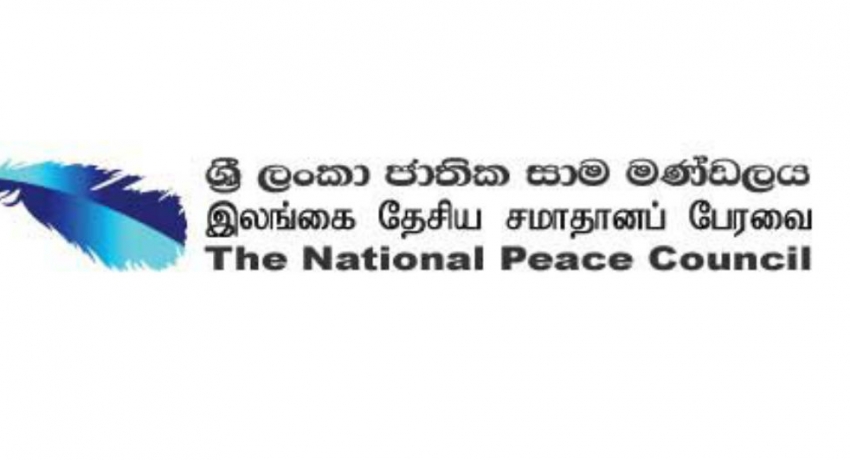 The National Peace Council (NPC) has urged the government to hold the much delayed Provincial Council polls and the scheduled Local Government election.

The following is the text of the statement issued by the NPC: “President Ranil Wickremesinghe has been stressing the importance of political stability to achieve the common dream of economic restoration. His recent statement that the security forces will be used to negate any unauthorized protest is a sign that the government expects the conditions of economic hardship to escalate. The President also stated that there will be no early general elections. Stability in a polity can be ensured either through legitimacy or through force. Political stability cannot be created in a vacuum. Politicians are needed to express provincial and local level issues as well as national level issues in Parliament.

Therefore, elections need to be held at different levels of the polity as a democratic process to strengthen political stability. They will enable the people to express their views in a democratic manner to elect their representatives who they deem to be suitable for the present time. This would provide the government with guidance in terms of the decisions it is being called to take to revive the economy and place the burden in a manner that will be acceptable to the people. Local government elections have been postponed for a year and are reaching their legal maximum in terms of postponement. These elections need to be held.

The provincial council elections have been postponed since 2018. Democratically elected provincial councils share in the burdens of governance. The devolution of power through the provincial councils was intended to promote ethnic harmony in the country. Due to postponement of those elections the provinces are being governed by presidentially appointed governors which makes a mockery of the devolution of power. The President has recently stated that the solution to problems affecting the Tamil people would be found by the 75th anniversary of the country’s independence.

In the aftermath of the mass protests that led to the resignation of the prime minister, ministers and president in the period of May to July this year, there is a distance that has grown between the government and people. As a first step to healing this divide the National Peace Council calls for both local government and provincial council elections to be held without delay. The President and government could then work with them in a broader alliance to ensure political stability through decisions made that are legitimate and have the acceptance of the people.