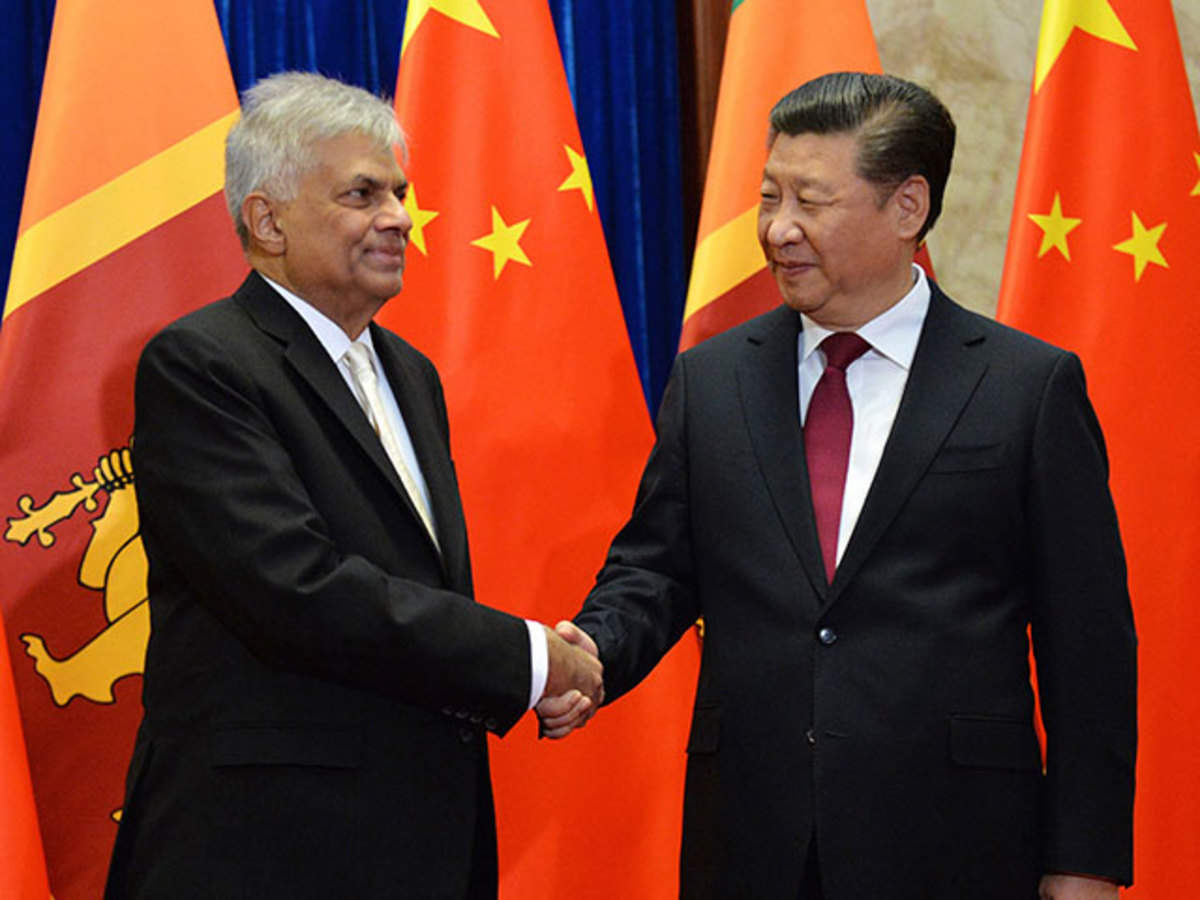 President Ranil Wickremesinghe reiterates Sri Lanka’s commitment to the One-China policy as well as to the United Nations Charter principles of sovereignty and territorial integrity of nations.

He made these remarks during a meeting with the Ambassador of China to Sri Lanka, Qi Zhenghong.

Taking to his official Twitter handle, President Wickremesinghe also stressed that countries must refrain from provocations that further escalate the current global tensions.

“Mutual respect and non-interference in the internal affairs of countries are important foundations for peaceful cooperation and non-confrontation.”

During a meeting with H.E. Qi Zhenghong, Ambassador of China, I reiterated Sri Lanka’s firm commitment to the one-China policy, as well as to the UN Charter principles of sovereignty and territorial integrity of nations. (1/2)

The One-China policy is a diplomatic acknowledgment of China’s position that there is only one Chinese government.

China claims sovereignty over the island of Taiwan and sees it as a breakaway province that needs to be reunified with the mainland. Under this policy, the countries recognize and maintain formal ties with China rather than with Taiwan.

Recently, China has been accusing the United States of secretly supporting Taiwan’s independence.

President Wickremesinghe’s statement came after US House of Representatives Speaker Nancy Pelosi’s recent visit to Taiwan on Tuesday, which she said demonstrates the solidarity of United States with the Chinese-claimed self-ruled island.

Lodging strong protest against the United States, China stressed that the US House Speaker’s visit seriously damages peace and stability in the Taiwan Strait. It will also have a severe impact on the political foundation of China-U.S. and seriously infringes upon China’s sovereignty and territorial integrity, China said further.

Pelosi, who is on a tour of Asia, had announced visits to Malaysia, Singapore, South Korea and Japan. However, she made an unannounced stop in Taiwan, which was highly anticipated.

The US insists that the visit is “not a violation of either any sovereignty issues or America’s longstanding “one-China policy.”