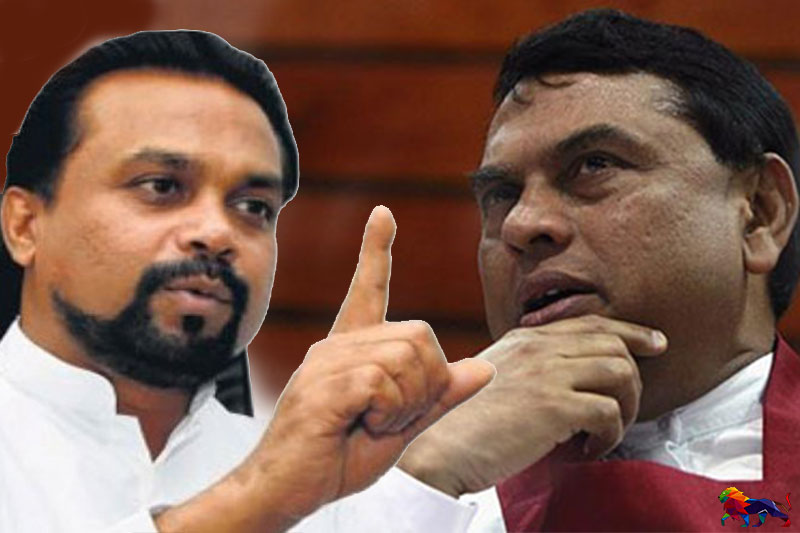 If religious extremism is condoned and perpetrators are not brought to justice, it is the relevant Governments that end up paying compensation, says Minister of Industries Wimal Weerawansa.

He made this statement while speaking to the media today (06) in reference to the brutal killing of Sri Lankan factory worker Priyantha Kumara in Pakistan.

“What we can understand from this incident is that if religious extremism is condoned, there is no freedom for people. People will not have the freedom to say what is on their minds. Majority of the population of Pakistan does not agree with the brutal killing, but as a country, we request that the Government of Pakistan will take all measures to ensure that such brutality does not happen again to anyone. It can be against any nationality, but this must not be allowed. Governments of countries end up paying for religious extremism in the end,” he said.

Weerawansa further added that by allowing religious extremism to spread, many people and countries are inconvenienced.

He concluded by expressing his condolences to the family of the late Priyantha Kumara, and said that the Government of Sri Lanka will ensure justice is served.