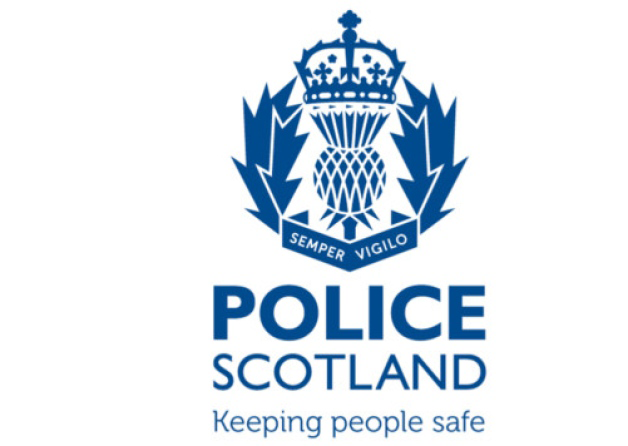 Scotland Police has said that they will not renew their training contract with Sri Lanka’s police force during the remainder of the agreed period, which ends in March 2022, citing human rights concerns.

Chief Constable of Police Scotland Iain Livingstone told Scottish authorities that they have informed the British High Commission in Colombo, to advise that they are not going to seek a renewal of its engagement to support policing in Sri Lanka.

“Our training in Sri Lanka was suspended in early 2020. We have not deployed to Sri Lanka since that time, because the overseas Security and Justice Assistance assessment (OSJA), require a review to accurately reflect the current security and human rights issues in the region, which have changed since our initial deployment after the end of the Civil War in 2010,” he said.

He also said that the OSJA assessment review remains incomplete.

“As such there will be no further deployments of Police Scotland officers to Sri Lanka during the remainder of the agreed period, which ends in March 2022,” he has said.

“We remain, of course, committed to supporting the international development of policing services right across the world, so that we can enhance and enable human rights or we can underline the values that we hold dear of integrity, fairness and respect. Those values will always be at the heart of the work that we deliver in Scotland and at the heart of everything we do internationally”, he added.

“Sri Lanka’s police are increasingly killing and abusing people under cover of the Covid-19 pandemic measures and an anti-drug campaign,” the HRW earlier stated.