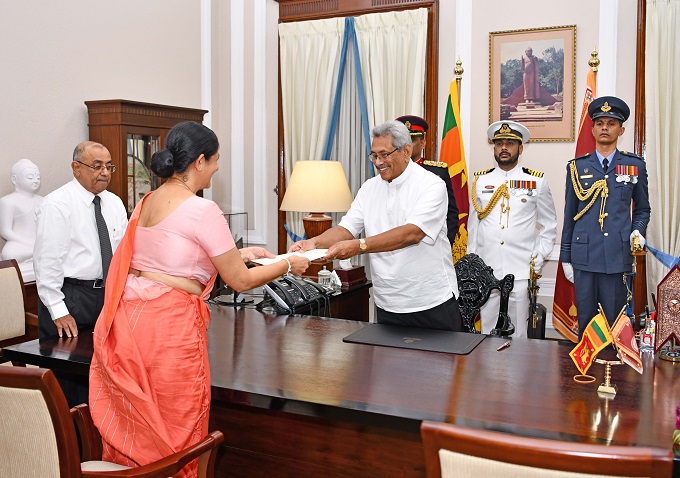 A special team will be dispatched to inspect the quality of all ferries currently in operation in the Eastern Province, Eastern Province (EP) Governor Anuradha Yahampath said.

She said the team will be headed by the Police, Engineering Division of the Provincial Road Development Authority and the Navy, she said.

She made this statement when she visited the Kinniya Hospital this morning to see the people receiving treatment for injuries after a barge capsized in the Kurinchankerni area in Kinniya.

“We all need to make sure that such incidents do not happen again. This is not the time to point finger at each other. After the war, higher number of bridges in Sri Lanka were built in the Eastern Province. That is during the Mahinda Rajapaksa government. The longest brige in the Eastern Province also included with this. There was an alternative route but people did not want to use it. We will take further action on the recommendations contained in that report.

If there are culprits, we will not hesitate to take action against them. She said no one can evade responsibility.

However, at present, the transport facilities required by these people are being provided by the Navy, she said.

In addition, the government has paid attention to completing the work on this bridge as soon as possible, the governor added.