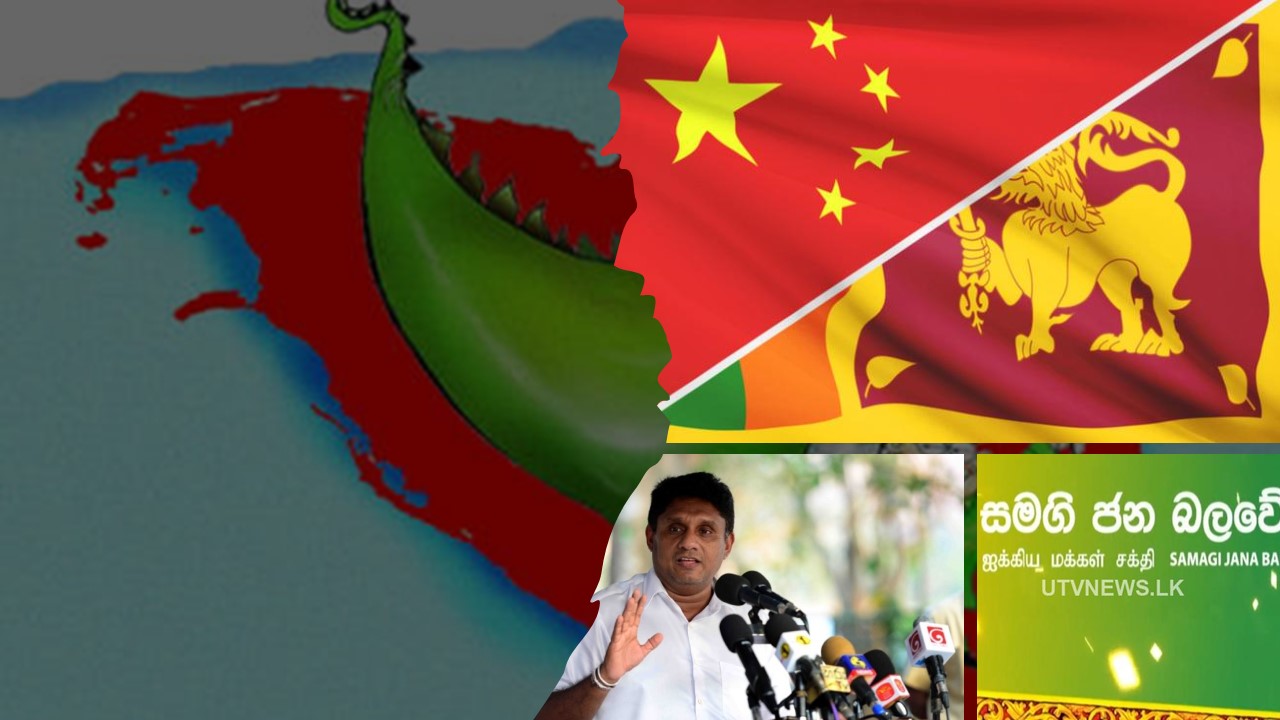 The opposition Samagi Jana Balawegaya (SJB) today insisted that it is not against China.

SJB Parliamentarian Kabir Hashim said that his party is against the Sri Lanka Government and not China.

The former Minister said this while speaking in Parliament today.

He said that when dealing with any country only decisions favourable to Sri Lanka should be taken.

Hashim said that Selendiva Investments Limited has been formed to sell local assets to foreigners.

Multiple properties in Colombo are to be opened up for investments under a Private Public Partnership (PPP) model through a new company formed with Cabinet approval.

The Grand Hyatt in Colombo, Hilton Hotel and the Gaffoor Building are to be offered to private investors through Selendiva Investments Limited.