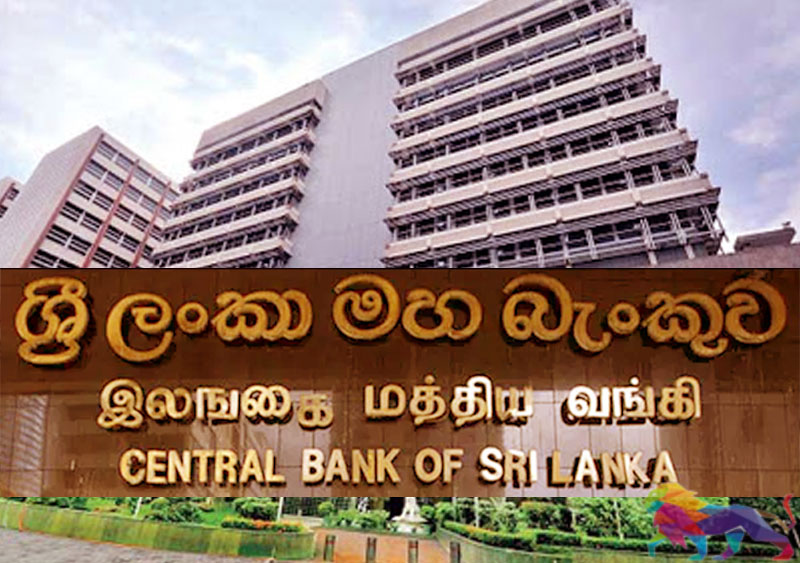 The island nation of 22 million people, which is trying to clinch a $2.9 billion IMF funding package, is in the grip of its worst economic crisis since independence from Britain in 1948.

The Standing Lending Facility (LKSLFR=ECI) rate was held steady at 15.50% while the Standing Deposit Facility Rate (LKSDFR=ECI) was kept unchanged at 14.50%, remaining at their highest levels since August, 2001.

“The Board … was of the view that the maintenance of the prevailing tight monetary policy stance is imperative to ensure that monetary conditions remain sufficiently tight to rein in inflationary pressures,” the Central Bank of Sri Lanka (CBSL) said in a statement.

“Market rates are adjusting as expected, so there was no need to touch policy rate,” said Udeeshan Jonas, chief strategist at CAL Group.

The CBSL had increased rates by a massive 950 basis points between August 2021 to July 2022 to fight runaway inflation. Policymakers are still grappling with challenges on several fronts including a shortage of foreign currency, a collapse in the rupee, a steep recession and slowing global growth.

However, the situation has improved and the market can support around $1 billion in imports, he said.

Tight monetary and fiscal policies will help bring down inflation to desired levels by the end of 2023 and restore price and economic stability over the medium term, CBSL said in the statement.

After hitting an annual peak of 68.9% in September, consumer inflation moderated to 57.2% in December.

Sri Lanka is committed to meeting all its debt repayments and is hoping to complete debt restructuring negotiations in the next six months, Weerasinghe said in a speech to the private sector on Tuesday and expressed optimism about talks with creditors at today’s news conference.

“If IMF gets assurances, then expect the program to be unlocked in the first quarter of this year,” he told reporters.

India told the IMF last week that it strongly supports Sri Lanka’s debt restructuring plan, a crucial endorsement for Colombo as it tries to secure the four-year $2.9 billion programme with the global lender.

“It is important CBSL is clear in their communications about domestic debt restructuring, whatever the eventual decision, since that’s the big driver of the risk premia attached to market rates,” said Thilina Panduwawala, head of research at Colombo-based Frontier Research.

Weerasinghe said it was too early to discuss domestic debt restructuring.

Market interest rates have begun to move down and are expected to ease further, the central bank said.

Interest rates on three-month government securities have eased to about 30% from a peak of around 32% earlier this month.

“They may only start looking at policy rate revisions once inflation makes a substantial turn and the IMF deal is through,” said CAL Group’s Jonas.