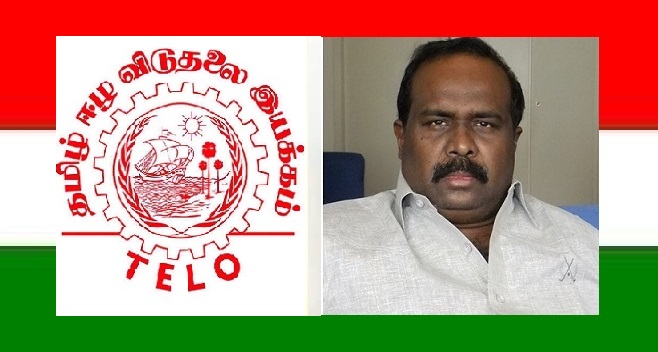 “The Tamils of Ampara have had to face the brunt of both Sinhala chauvinism and Muslim intimidation. But they have refused to submit or yield their national pride as Tamils. We have to show the world that we will never sell our dignity for a mess of pottage, that we will not be intimidated by the terror that the Sri Lankan state has unleashed on us. The democratic campaign of the Tamil national alliance for our people’s rights will strengthen the struggle of those who are fighting for our Liberation. We do not believe that we can achieve anything for the Tamils from the Sri Lankan Parliament. We consider it only as a forum to draw the world’s attention to our people’s plight,”
said Mr. Selvam Adaikalanathan, the leader of the Tamil Eelam Liberation Organisation, addressing an election campaign meeting of the Tamil national alliance Friday in Kalmunai, a large town on Sri Lanka’s southeastern coast .
“The Tamil national alliance is not interested in bargaining with any Sri Lankan government in power to secure positions for itself. If that was our intention we could have supported the People’s Alliance (PA) regime when it was in crisis and helped it stay in power. Neither the PA nor the UNP is genuinely interested in solving the Tamil problem. They are only keen to satisfy the sentiments of the Sinhalese”.

“The Tamil should have no illusions about the ruling party and the opposition. Both are Sinhala chauvinists in the final analysis”.

“No Sinhalese will ever vote for a Tamil party. But there are some Tamils among us who shamelessly support the Sinhala parties. We should persuade them to become self-respecting Tamils”.

“The Sri Lankan government is trying to buy off the self-respect national dignity of Tamil people through the EPDP with money and jobs. We Tamils have to stand united and show the world that we treasure our freedom and self-respect more than our lives. Liberating our land is our birthright”.