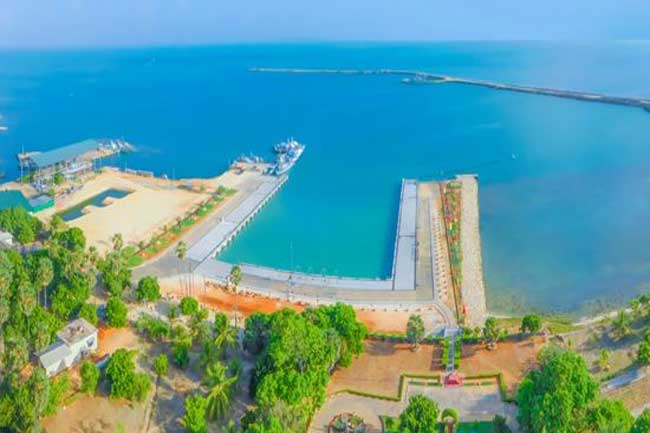 The Minister told Daily Mirror that Sri Lanka Ports Authority (SLPA) had done preliminary work, and would proceed with the rest of the work using the financial facility offered by the EXIM Bank of India.

“There is some work meant for us to do. We have done. Then, the Indian side has appointed a consultant. Once we get that report, we will move ahead with the development of the port located in the northern tip of Sri Lanka. Currently, only small vessels can be berthed. We will develop it for the accommodation of bigger vessels,” he said.

The development of the port with the Indian assistance has long been in the pipeline. India offered financial assistance in this regard in the aftermath of the end of the war in May, 2009, and some works such as wreck removal was done at that time.