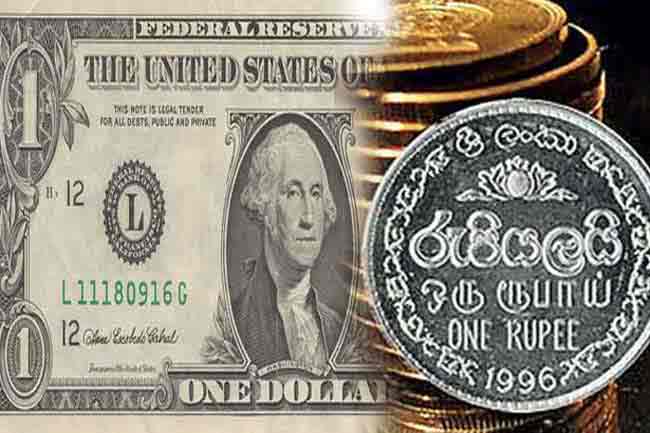 An effort made by policymakers to tinker with the Sri Lanka rupee appears to be working out well, at least for a period of time, a forex market participant told The Island yesterday.

“As the week began, almost all the banks were offering the US dollar at Rs.199.95 after being asked not to sell or buy the currency above Rs.200 to the US dollar at meetings with authorities over the last week,” he said.

“Banks’ support has been sought not to sell USD above Rs.200 to importers or buy from exporters above Rs. 200 while giving the banks the assurance that forex inflows would be coming in,” he said.

“The quicker the country gets expected inflows, the more stable the banks would be in issuing dollars to importers as and when they want, without running into a USD shortage, ” he said.