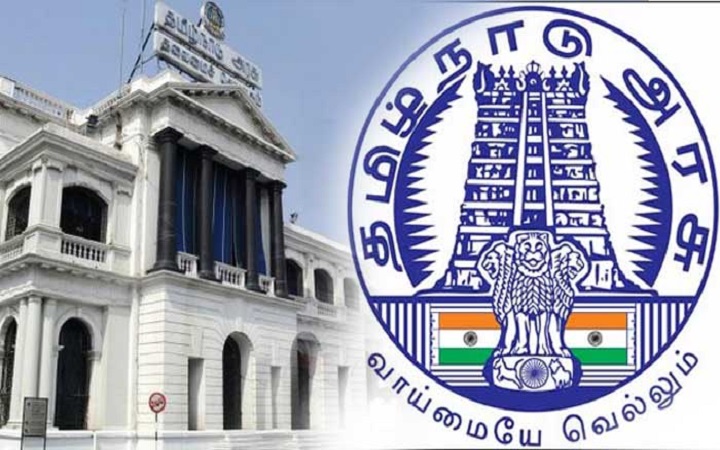 The Tamil Nadu Police have warned fishermen that they could come under attack if they cross into Sri Lankan waters.

According to The Hindu newspaper law-enforcing agencies along the coastal districts have been advised to sensitise the fishing community to the risks, in the backdrop of simmering differences between the fishermen of India and Sri Lanka over catching fish in the Katchatheevu area.

Mechanised boats fishermen in Rameswaram were on a week-long protest demanding that the Central and State governments permit fishermen of India and Sri Lanka to fish in the Katchatheevu sea area. They also demanded suitable compensation for the boats seized by the Sri Lankan Navy.

The Coastal Security Group of the Tamil Nadu Police issued an alert stating that the possibility of an attack on Tamil Nadu fishermen by Sri Lankan fishermen could not be ruled out.

Additional Director-General of Police, Coastal Security Group Sandeep Mittal told The Hindu that the Indian Navy and Coast Guard had been alerted to provide enhanced security in vulnerable areas.