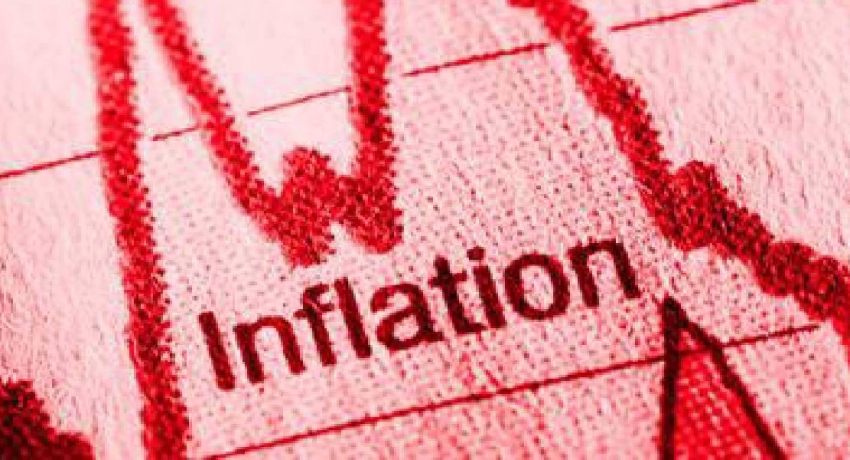 Sri Lanka’s export earnings in October 2022 drops 8.18 percent to 1,094 million dollars compared to the same period last year due to a decrease in earnings from apparels, eat, rubber, coconuts as the key export market are going high inflation and an energy crisis.

In the ten months to October, exports were up 9.33 percent to 11 billion US dollars.

“For the next six months, there is a very low number of orders,” a senior official at EDB told Economy Next.

“Hence the currency coming in is a little bit low but based on the trend it is like one billion a month during these last ten months and up to October, we have received over 10 billion of export revenue and first being the apparel.”

Sri Lanka is currently in the worst currency crisis in the history of the island’s soft-pegged central bank with the rupee collapsing from 200 to 360 in a failed attempt to float the currency (suspend convertibility) with a surrender rule in place.

At 370 the surrender rule and dollars sales continue.

“We have to be very agile these days because markets are changing and our traditional markets, especially the western markets going forward might be disrupted a little more,” another official at EDB said.

“So we have to now look at alternate markets because there is a global disruption in exports and imports and the only way out is to find other markets.”

Export earnings from Rubber based products have decreased by by 6.10 percent to 86.3 million dollars, EDB said exports of pneumatic & Retreated Rubber Tyres & Tubes did not perform well.